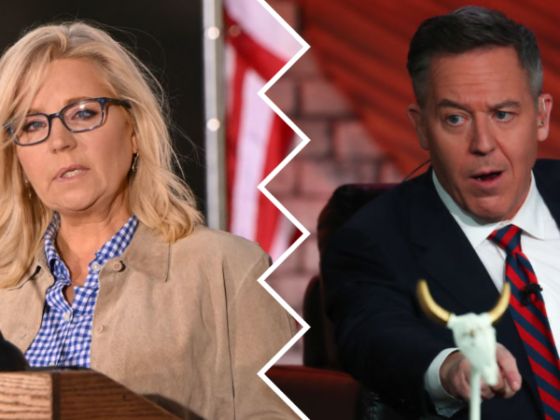 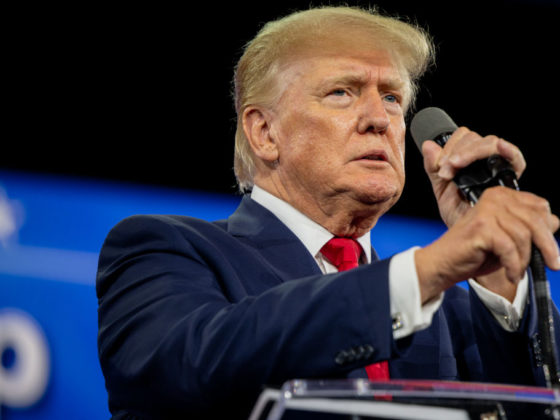 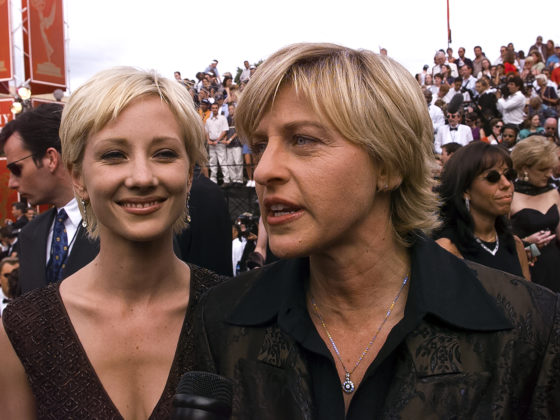 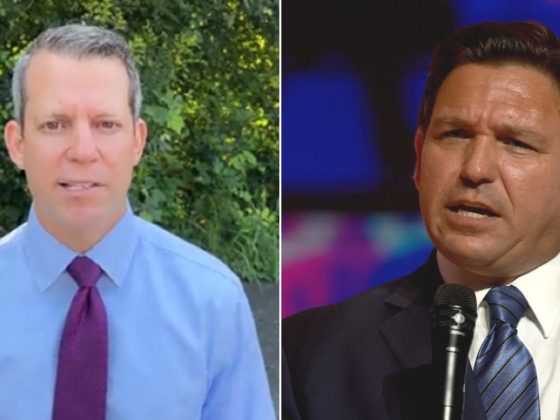 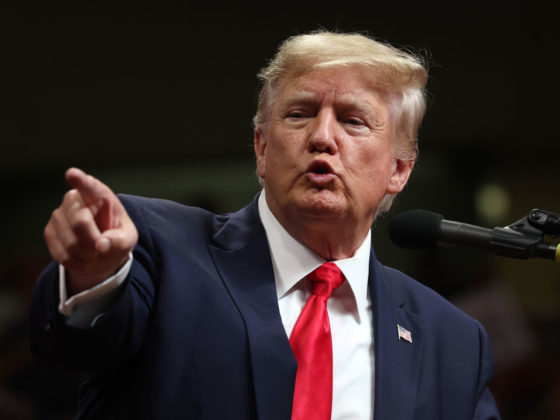 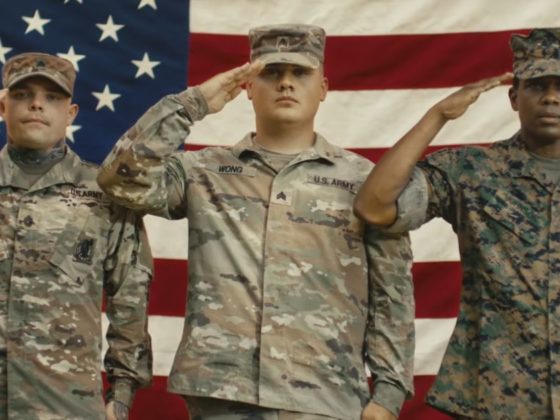 Many are celebrating after the Envigo beagle breeding facility in Cumberland, Virginia, is officially being closed after lots of hard work and investigations.

During a nine-month span, a series of inspections uncovered over 70 animal welfare violations.

According to the New York Times, on one occasion, a beagle was found stuck to the floor after its foot had been caught on the flooring. She was dehydrated and staff didn’t know how long she’d been there.

On another check, inspectors found that nine beagles had been put down rather than being provided with veterinary care after they were injured.

Inspectors also found that a large number of euthanized dogs hadn’t been given anesthesia before receiving their final injection to the heart.

Finally, it was announced in June that federal agents had already seized 446 dogs from the doomed facility and that Envigo would be shutting down for good.

The facility’s parent company, “Inotiv,” announced on June 13 “the closure of two Envigo RMS (“Envigo”) facilities in Virginia: a purpose-bred canine facility in Cumberland and a rodent breeding facility in Dublin …”

“After months of advocacy, we’re heartened to know that nearly 4,000 Envigo dogs will be spared a lifetime of suffering and will instead head to loving homes,” Virginia senators Mark Warner and Time Kaine released in a statement, CNN reported.

“We’re also pleased to know that Inotiv — Envigo’s parent company — will shutter its Cumberland facility and that no more dogs will be subject to the appalling conditions and inexcusable distress endured by so many dogs and puppies at the facility. We will continue working in the Senate to prevent the mistreatment of innocent animals across Virginia and the nation.”

But now there are nearly 4,000 beagles in need of medical care, socializing, foster families and forever homes. The Humane Society of the United States is working to get the animals distributed to various humane societies where they can be cared for and adopted out.

Homeward Trails Animal Rescue in Fairfax Station, Virginia, had already adopted out 36 of the 446 dogs that were initially seized, and they have plans to take in at least 200 more.

“We hope to get about 200-250 beagles off the property on July 19th,” said Sue Bell, executive director and founder of Homeward Trails Animal Rescue.

The group’s Facebook page is keeping followers updated with their progress and asking for donations to help these dogs, as each one will require about $265 worth of vetting.

“Homeward Trails is partnering with the Humane Society of the United States to make these transfers happen,” their post from July 12 reads. “This will be one of the largest efforts ever for dogs. We are thrilled to be an ongoing part of this historic victory for these dogs.

“By next week, we will begin moving dogs off the premises and Homeward Trails once again will plan to take dogs into our program and to assist with getting them to partner groups.

“We are looking for fosters and adopters for these dogs as well as donations to offset our costs of transporting and vetting them! This will be a huge undertaking and donations are needed!

“We NEED DONATIONS. It will cost an average of $265 per dog to get them fully vetted and ready for adoption. They deserve to live lives as family members and we are desperate to make that happen as soon as possible.”

The rescue is especially invested in moving pregnant beagles out of the facility first, so they will be in homier environments before giving birth.

If you’re in the area and able to help foster, they’re looking for help with these pregnant dogs, as well as for moms with nursing puppies and, of course, adult dogs.

“At best, you’re going to get Office Depot.”

“You won’t be the poster child, girl, because guess what, that poster child has already been taken.”

Florida's governor is a constant target of the left these days, but he doesn't shy away from a fight when the rule of law is at stake.
By Joe Saunders, The Western Journal  August 18, 2022

While Trump did not explicitly comment on the ideas in the article, his Truth Social post could be interpreted as an endorsement.
By Grant Atkinson, The Western Journal  August 18, 2022

Country artist Luke Bryan is recognizing the hard-working Americans who keep this country running in a new song.
By Richard Moorhead, The Western Journal  August 18, 2022 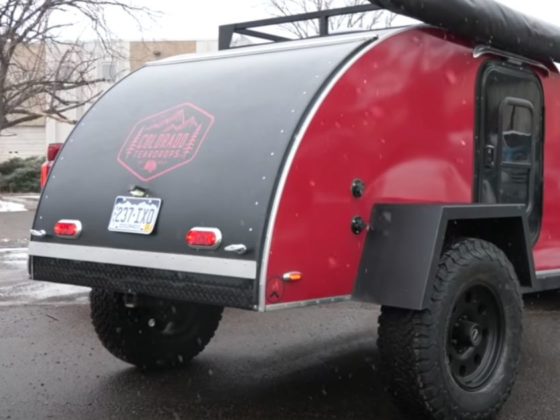 EV Truck Can Only Make It 168 Miles Towing 2,000-Lb Trailer, Gets Crushed by Gas Truck in Same Test

How’s this for a motto for electric trucks? 'Save the planet, but don’t get a lot done.'
By Mike Landry, The Western Journal  August 18, 2022

Archaeologists believe an ancient church on the shores of the Sea of Galilee was built over the house of two of Christ's Apostles.
By Richard Moorhead, The Western Journal  August 18, 2022 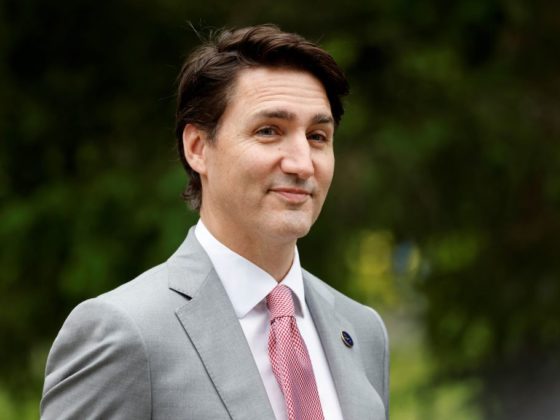 A new climate bill allows a tax credit for electric vehicles made in Mexico and Canada, which Canadian Prime minister Justice Trudeau enjoys.
By Jack Davis, The Western Journal  August 18, 2022 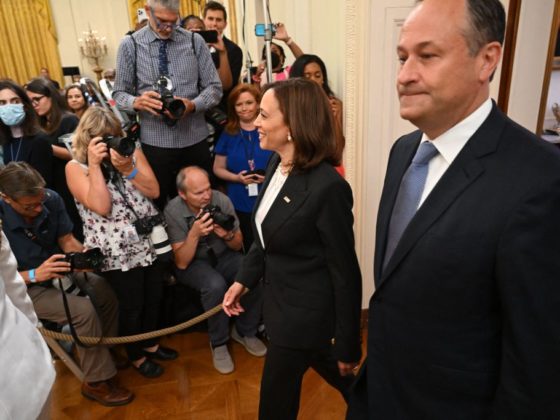