President Joe Biden’s Supreme Court nominee is receiving criticism over an exchange during her confirmation hearing that featured a question about the definition of the word “woman.”

Sen. Marsha Blackburn (R-Tenn.) asked Judge Ketanji Brown Jackson on Tuesday, “Can you provide a definition for the word ‘woman’?”

“Can I provide a definition?” Jackson asked.

When Blackburn confirmed that was her question, Jackson said, “I can’t.”

“You can’t?” the senator asked.

Trending:
Watch: Biden Appears to Wonder Where Congresswoman Who Died in August Is

Jackson explained, “Not in this context I’m not a biologist.”

Sen. Marsha Blackburn: "Can you provide a definition for the word woman?"

Judge Ketanji Brown Jackson: "I can't. Not in this context. I'm not a biologist." pic.twitter.com/BK1ENBdYcG

The Tennessee senator then asked, “So, you believe the meaning of the word ‘woman’ is so unclear and controversial that you can’t give me a definition?”

“Senator, in my work as a judge, what I do is I address disputes. If there’s a dispute about a definition, people make arguments, and I look at the law and I decide,” Jackson responded.

Blackburn fired back, “The fact that you can’t give me a straight answer about something as fundamental as what a woman is underscores the dangers of the kind of progressive education that we are hearing about.”

It’s hard to imagine people more contemptible. Again, here’s the Progressive assertion that the world is only perceptible through (a completely politicized) scientific authority. It’s no wonder that they needed to take over the institutions in order to pull this off. https://t.co/fwxl6uT7II

What a world. The Supreme Court nominee can’t or won’t offer a definition of “woman.” https://t.co/SplI2Wo9Ph

Related:
Watch: Biden Appears to Wonder Where Congresswoman Who Died in August Is

The Party told you to reject the evidence of your eyes and ears. It was their final, most essential command. https://t.co/P9Erk9xO0y

The “what is a woman” movement has begun.

As I’ve said for years, this is the question that single-handedly destroys gender ideology. One question knocks the whole house of cards down. https://t.co/kaBOQLNYzh

Judge Jackson sat in judgment of thousands of people in court. In each of these cases, judges are required to make credibility determinations. If a witness answered a question in this flippant/fake way, they’d be risking an admonition or even warning of contempt of court/ https://t.co/rLvYpmLIkX

She wants to interpret the constitution but can’t even tell you what a woman is. This is a scary direction we are headed https://t.co/ujBUPfCUcD

“I’m not sure what message that sends,” Jackson said. “If you’re asking me about the legal issues related to it, those are topics that are being hotly discussed.”

Florida Gov. Ron DeSantis (R) ripped into the NCAA for allowing Thomas to compete in the event, as IJR reported.

“By allowing men to compete in women’s sports, the NCAA is destroying opportunities for women, making a mockery of its championships, and perpetuating a fraud,” he wrote in a tweet.

He added, “In Florida, we reject these lies and recognize Sarasota’s Emma Weyant as the best women’s swimmer in the 500y freestyle.”

Bradley Cortright
IJR, Senior Writer
Don Lemon Tries Twice to Get NOAA Director to Blame Hurricane Ian on Climate Change — He Isn't Having It
Biden to America: 'Pray That We Figure How to Come Together Better Than We Have'
Who Could Have Seen This Coming? Chipotle Tests Out Robot Chip Maker As CA Passes Fast Food Bill
Joy Behar Ignores History and Suggests GOP Will 'Overthrow the Filibuster' if They Win the Senate
Time Magazine Gets Dragged for Accusing Hailey Bieber of 'Cultural Appropriation'
See more...
Comment Down Below
Advertisement 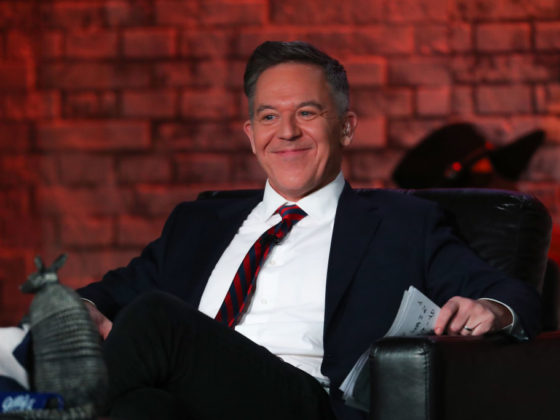 When a show like Gutfeld dominates in the ratings, everyone wants to know how the secret sauce of its success can be recreated.
By Elizabeth Delaney, The Western Journal  September 27, 2022 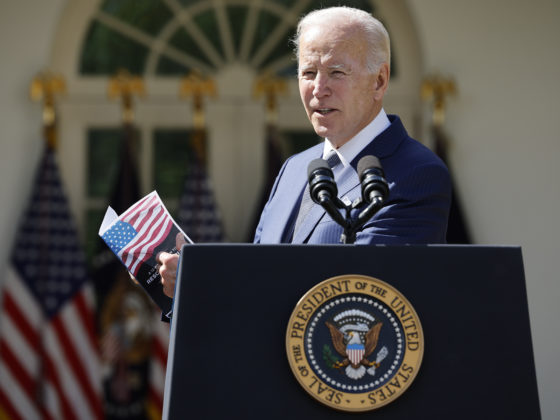 Biden Rings 3 Florida Officials as Hurricane Ian Nears Shore, Misses the Most Important One of All

President Joe Biden has not called Florida Gov. Ron DeSantis as part of his efforts to help prepare for an approaching hurricane.
By Jack Davis, The Western Journal  September 27, 2022 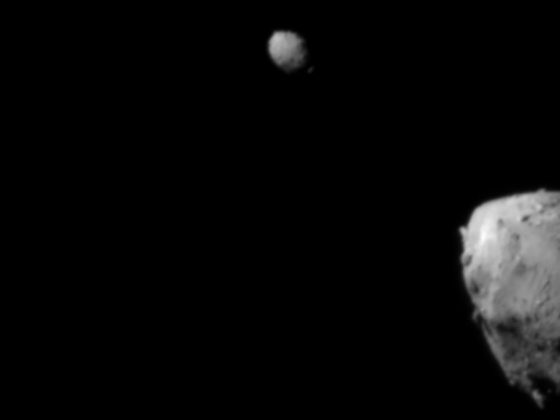 NASA successfully crashed a spacecraft into an asteroid as a test to build a defense for Earth against dangerous asteroids.
By Abby Liebing, The Western Journal  September 27, 2022 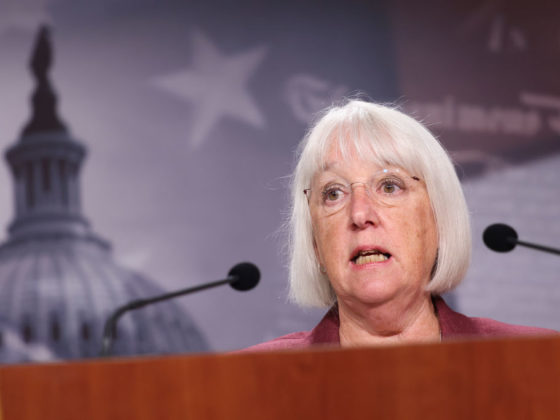 The Democrats have been working hard to make abortion the central issue of 2022, but it's not working, and for obvious reasons.
By George Upper, The Western Journal  September 27, 2022
Next