A golden statue of former President Donald Trump is making an appearance at the Conservative Political Action Conference (CPAC).

Bloomberg reporter William Turton posted a video on social media Thursday night of the golden statue being wheeled around the conservative gathering.

The Trump statue is seen sporting a business suit with American flag shorts and red flip-flops. It is also holding a magic wand in one hand while grasping a non-disclosure agreement in the other.

People in the video can be heard saying “awesome,” “so cool,” and “four more years” as the statue was rolled by.

Check out the video below:

The video of the statue quickly drew reactions on Twitter, including from MSNBC’s Joy Reid who tweeted, “As many people have noted in the replies, it appears the conservative ‘Christians’ of the Trumpian right have gone all-in on worshipping their golden calf.”

“Perhaps [Marco Rubio] can recall the appropriate verse in his tweets,” she added.

As many people have noted in the replies, it appears the conservative “Christians” of the Trumpian right have gone all-in on worshipping their golden calf. Perhaps @marcorubio can recall the appropriate verse in his tweets… https://t.co/8WA1i1oBdw

At a certain point, pity begins setting in… https://t.co/8f1AyAXpLW

I asked CPAC if they were afraid of offending God with a golden Trump statue and they said "Trump is God."

it could be worse. it could actually be calf-shaped. https://t.co/8X3jCZukM2

Honest question: have these people read the Bible? https://t.co/Iiaoji9AzA

Donald Trump is expected to deliver a speech at CPAC at 3:40 p.m. EST on Sunday, which is being held in Orlando, Florida.

The former president’s hold on the Republican Party will be on display at CPAC.

“Obviously he will talk about his belief that the election had major problems in it,” one Trump adviser said, according to Reuters. “However, I believe and I hope that he pivots to how we fight Biden’s socialist agenda for America and hope that it will be about the future, not the past.” 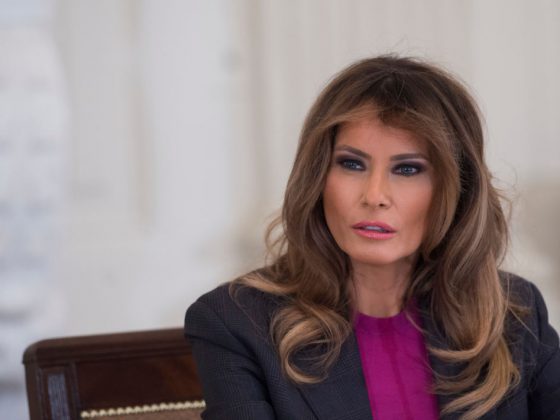