For Uyghurs in Afghanistan, the rise of the Taliban could create a dual threat: Having escaped the despotism of China, they are now met with uncertainty in the face of the new government.

According to the BBC, there are roughly 2,000 Uyghurs in Afghanistan. Most of them, the outlet reported Thursday, “are second generation immigrants whose parents fled China many decades ago, long before the current crackdown began.”

However, their identification cards read either “Uyghur” or “Chinese refugee.” Many in the community worry that they’ll end up being sent back to China, where the country’s over 12 million Uyghurs have faced a campaign of persecution by Beijing.

“I’m terrified they’re going to come looking for me because I ‘belong to China,’” an anonymous Uyghur woman told Radio Free Asia. She’s been living in Kabul with her Afghan husband for 10 years.

“It’s possible they could kill me or that they could return me to China,” she said.

Mamat, a second-generation Afghan Uyghur, said the 80 or so Uyghur families in Kabul were confused about what life under the Taliban would bring. He told RFA that he was beaten by Taliban insurgents on Sunday when he went out to buy bread for his children.

“You’re seeing that there are airplanes flying all over the place here,” he said, talking about planes airlifting foreign citizens out.

“Things look very chaotic here, but how are we [Uyghurs] doing?” Mamat said.

“Kazakhstan is taking Kazakhs out of Afghanistan, Uzbekistan is taking Uzbeks out, Turkey and all the other countries are taking their own citizens away, but no one is even asking about how we’re doing. No one is helping us,” he continued.

“Airplanes are coming in from Turkey, Germany, from the United States. They’re taking Afghans out, but they’re not taking Uyghurs,” Khan said.

“We’re very concerned about the situation of Uyghurs in Afghanistan,” he told RFA.

“I’m working to get people to Pakistan, but even those who make it there are still in a problematic situation.”

When the United States wanted Chinese support during the invasion of Afghanistan, we agreed to put the ETIM on our list of terrorist organizations in 2002. However, in October of 2020, the ETIM was removed, with one official saying “for more than a decade, there has been no credible evidence that the ETIM continues to exist.”

“The [Chinese Communist Party] has used ETIM as a bogeyman to justify its campaign against Uyghurs that has culminated into an ongoing genocide,” tweeted Michael Sobolik, a fellow in Indo-Pacific Studies at the American Foreign Policy Council, a conservative think tank in Washington, D.C.

“The Taliban’s ascent, coupled w/ our bungled withdrawal, could spell disaster for the Uyghurs.”

Uyghurs who talked to the BBC were worried that the Chinese would fill in the vacuum left by the United States — and that would mean the Uyghurs could be arrested or deported.

“That is the biggest fear for Uyghurs in Afghanistan now,” one Uyghur in Kabul told the BBC.

“We fear the Taliban will help China control our movements, or they will arrest us and hand us over to China.”

Every Uyghur the BBC talked to said they hadn’t left the house since the Taliban took power.

“We are like a living dead people now,” one Uyghur in Kabul said. “Too scared even to go outside.”

“It’s been 10 days now sitting at home, our lives are on hold,” said a father in Mazar-i-Sharif, who has been hiding in his house with his family.

“It is written clearly on our ID cards that we are Uyghur.”

And diplomatic ties with China often mean cracking down on Uyghurs for countries where they constitute a minority.

“China has invested heavily and established close diplomatic relations with states in central Asia, and the result is Uyghurs in those countries being targeted by local police and Chinese agents,” said Mehmet Tohti, a Canadian Uyghur activist.

“We know from those previous examples that close diplomatic ties with China results in persecution of Uyghurs.”

Afghanistan would also be a country that could benefit from investment in China’s so-called “Belt-and-Road” infrastructure program, which could also necessitate the Taliban cracking down on the Uyghur community.

“China’s belt and road project has given it a lot of economic leverage over countries with which it cooperates, and in exchange Uyghurs are often scapegoated,” said analyst Bradley Jardine, who specializes in China.

“The Taliban will be hoping for economic concessions and much needed investment from China, and Afghanistan’s Uyghurs could, to put it crudely, end up a bargaining chip.”

Furthermore, in July, a senior Taliban delegation was invited to China. Chinese foreign minister Wang Yi said the group would “play an important role in the country’s peace, reconciliation and reconstruction process.”

“We all know about the Taliban relationship with China, and we fear they will come first for the people who fled,” another Uyghur woman in Mazar-i-Sharif told the BBC.

“We have stopped shopping or leaving the house at all,” she added. “We are living in fear. We need help. Please help.”

Sadly, as the events of the last few weeks have proved, America and its allies can hardly even help their own citizens, much less the Uyghurs.

C. Douglas Golden, The Western Journal
Man Charged by Mountain Lion while Hiking Scares Off Big Cat by Roaring: 'That Was My Last Hope'
Firefighters Rescue Dog After It Chases Geese Onto Frozen River and Leash Gets Stuck 30 Yards Out
Semi-Truck Crashes Into Store, Injuring Five; Good Samaritan Helps Victims and Guides Paramedics
Man, Woman and Toddler Stuck on Car in Icy River: Tense Rescue Ensues When Man Pulls Out Knife
Shameful: Dem AG Said TX Synagogue Attacker Could Be a 'White Supremacist' Without Shred of Evidence
See more...
Comment Down Below
Advertisement 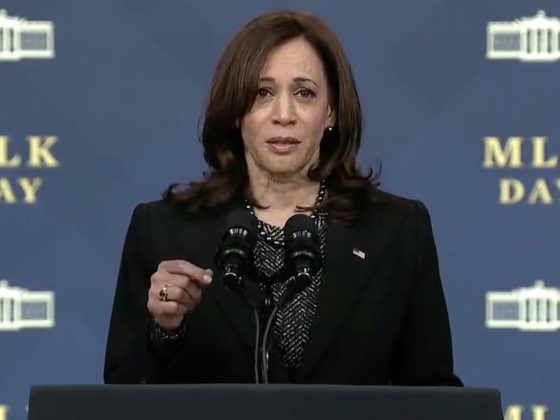 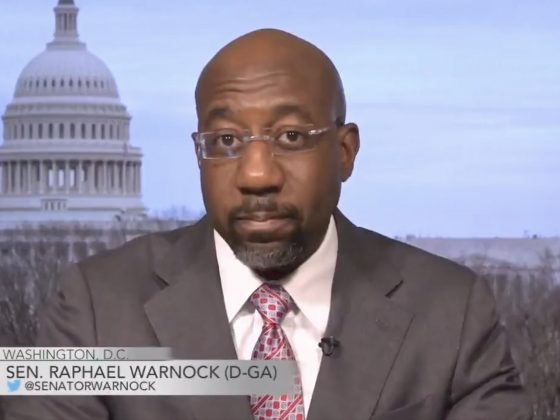