Michael Edward Tylo, 72, known for his roles in multiple soap operas as well as television and film, passed away at Henderson Hospital in Nevada on Tuesday.

According to IMDb, he was born on Oct. 16, 1948, passing away just shy of his 73rd birthday. Tylo began his life in Detroit, Michigan, and started acting in soap operas in 1980.

His first major role was as Lord Peter Benton in “Another World,” followed quickly by one of his best-known roles as Quinton Chamberlain in “Guiding Light.”

He made many appearances in other television programs, including “All My Children,” “Lonesome Dove,” “A Man Called Hawk,” “General Hospital,” and “The Bold and the Beautiful.”

Tylo was also a cast member on “Zorro” in 1990 and “The Young and the Restless” in 1992. IMDb lists him as participating in over 30 different works up until 2014, when his last project was voicing Deathstroke in the 2014 “Nightwing” series.

In 2003, Tylo began working as a visiting professor in theater and film for the University of Nevada, Las Vegas. Eventually, he also taught acting and became the school’s assistant dean for the College of Fine Arts.

It was UNLV who announced the famed actor’s passing on Wednesday.

It is with tremendous sadness that the College of Fine Arts and Dean Nancy Uscher share the passing of beloved film professor, Michael Tylo.

“It is with tremendous sadness that the College of Fine Arts and Dean Nancy Uscher share the passing of beloved film professor, Michael Tylo,” UNLV tweeted.

“Michael Tylo was a beautiful and caring human being — he was so special,” she said, according to a statement on the UNLV website.

“He was an exemplary friend, colleague, teacher, and artist. He had such a distinguished and rich career, but he was humble about his accomplishments. He loved his family dearly and lived a joyous life, but he left us way too soon.

“We will miss him greatly, but feel deep gratitude about all that Michael contributed to the College of Fine Arts, UNLV, and the world.”

Our deepest sympathies to the family and loved ones of Michael Tylo who graced #YR with his talents as Blade and Rick. 🙏🏻 https://t.co/sttd5qwodD pic.twitter.com/cEGTEqW2Ae

“Our deepest sympathies to the family and loved ones of Michael Tylo who graced #YR with his talents as Blade and Rick,” the show tweeted.

According to Deadline, the cause of Tylo’s death has not been shared. 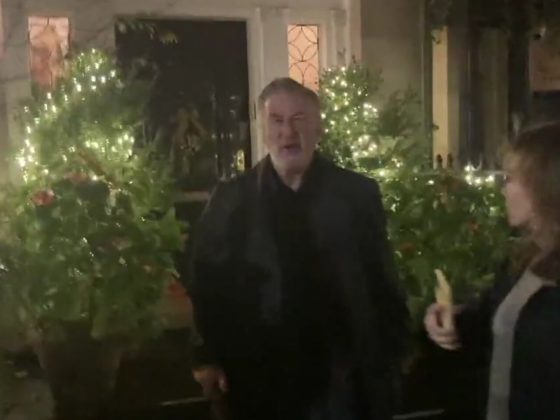 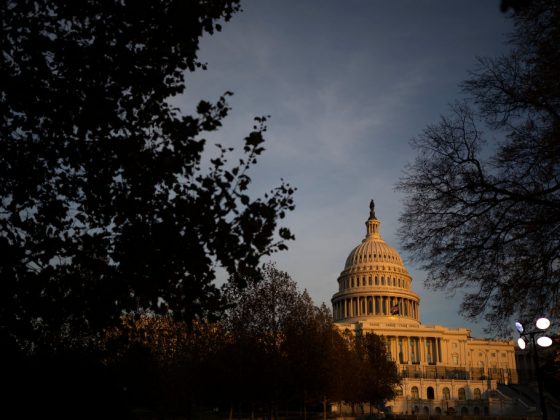 There are stirrings again for a constitutional convention to be convened, but it would not necessarily be an easy task.
By Abby Liebing, The Western Journal  December 8, 2021 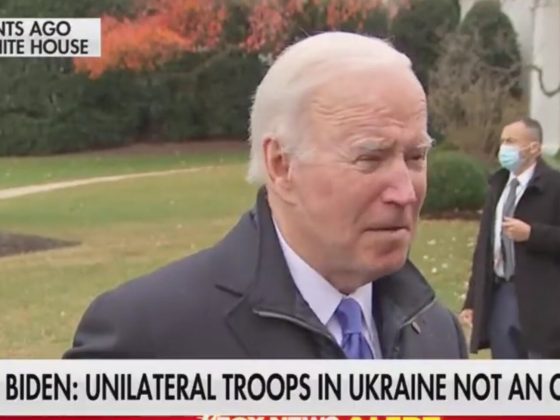 Biden Says US Is Not Considering Sending Troops to Ukraine

“But what will happen is, there will be severe consequences.”