Rand Paul Moves to Pull Rug Out from Under DOJ, Leave Them with Nothing Usable from Mar-a-Lago Raid

Shortly after Betty White’s passing, her home in Los Angeles became the destination of many fan pilgrimages, as they made the trip to pay their respects to the late, great, universally beloved actress.

The house was almost as much an icon as White herself, with its yellow doors and shutters, overall charm and impeccable presentation.

Nestled in the Brentwood community, the house was listed for sale in April for $10.57 million.

The home was built in 1952, and boasts just over 3,000 square feet of space — but during the time the house was listed, prospective buyers weren’t even allowed inside to see it, as it was listed as a teardown, according to the New York Post.

The main selling point of the listing was the land, which is .72 acres and private, and offers mountain views as well as views of the Getty. There’s also a three-car garage, a guesthouse and a pool.

White and her husband Ludden bought the home in 1968, and she gave a tongue-in-cheek tour of the home in 2017.

While her Brentwood home was her primary residence and the home she passed away in, she and Ludden also had a home built on a smaller parcel of land they purchased in 1978 in Carmel-by-the-Sea for just $170,000 at the time.

The 3,600-square-foot home was designed by architect Richard Hicks and was completed in 1981. The three-story waterfront house offers views of Point Lobos Nature Reserve, Ribera Beach and Monastery Beach from most rooms in the house, but Ludden only got to enjoy their new digs for a few nights before his passing.

With multiple decks, giant windows, and a picturesque garden that leads to the sand and walking paths, the property maximized the scenery and perfect weather the area is known for.

White’s Carmel house was listed three months after her death for $7.95 million, but ended up selling for $10.775 million through Zak Freedman and Truszkowski Freedman & Associates, Sotheby’s International Realty — Carmel Brokerage.

“The home embodies the spirit of Betty and Allen,” Nicole Truszkowski of Truszkowski Freedman & Associates told People. “It was eloquently understated with the focus on nature and the natural beauty surrounding the home.

“Spending time in Carmel was one of Betty’s favorite things to do. She enjoyed many treasured moments with her family and close friends. Betty’s home in Carmel was her special sanctuary and it was one of her favorite places to recharge and rejuvenate.”

Amanda Thomason, The Western Journal
Savage Restaurant Owner Completely Fed Up with 'Holier-than-thou' Vegans, Will Now Make Them Go Hungry
Starbucks Asks Labor Board to Suspend Mail-In Voting After 'Infected' Union Election
Rand Paul Moves to Pull Rug Out from Under DOJ, Leave Them with Nothing Usable from Mar-a-Lago Raid
DeSantis Takes Stage, Promises What's Happening 'Will Result in the Retirement of Nancy Pelosi'
Is He OK? PA Dem Candidate Called 'Unfit for Office' After Stumbling Speech Goes Viral
See more...
Comment Down Below
Advertisement

While many expressed excitement about the new menu, others questioned why their particular dietary choices had not been considered.
By Grant Atkinson, The Western Journal  August 16, 2022

The letter alleged board members in the Kansas City area 'and elsewhere engaged in highly improper, systemic misconduct' in union elections.
By Grant Atkinson, The Western Journal  August 16, 2022

Rand Paul Moves to Pull Rug Out from Under DOJ, Leave Them with Nothing Usable from Mar-a-Lago Raid

On Saturday, Rand Paul demanded the repeal of the law some allege the FBI could indict Trump for violating following the Mar-a-Lago raid.
By Michael Austin, The Western Journal  August 16, 2022

Florida Gov. Ron DeSantis was campaigning for Republicans in Arizona, but his audience was national - and so were his issues.
By Joe Saunders, The Western Journal  August 16, 2022

Recently released video of the Democratic nominee to represent Pennsylvania in the Senate has many questioning his mental fitness.
By Michael Austin, The Western Journal  August 16, 2022

Former President Donald Trump insists that he had a “standing order” which automatically declassified documents taken to Mar-a-Lago. However, former National Security Adviser John Bolton says he never heard anything […]

Democratic Rep Believes She's 'Off the Record,' Only Learns That's Not the Case After Spilling the Beans on Biden

While Maloney apparently thought her initial answer could remain unpublished, the Times published the interview in full.
By Grant Atkinson, The Western Journal  August 15, 2022 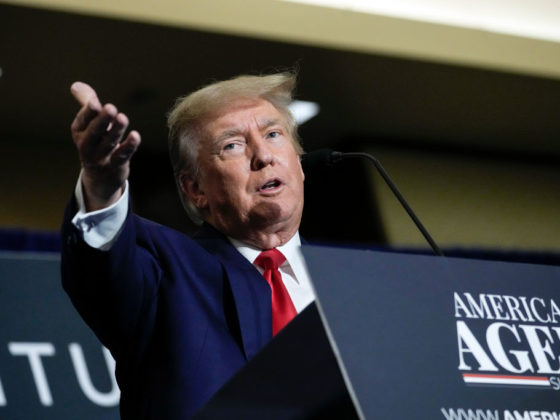 “This is an assault on a political opponent at a level never seen before in our country.” 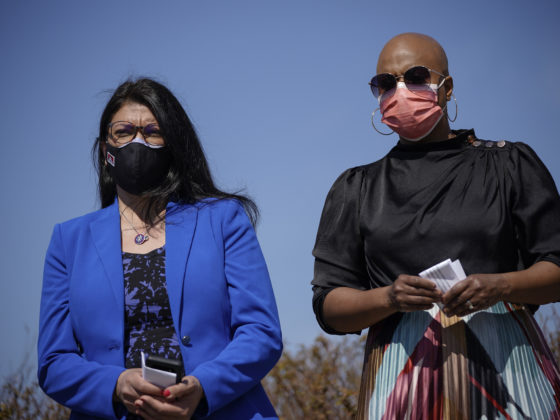 “To avoid an even larger crisis, we must cancel rent and mortgage payments during this pandemic.” 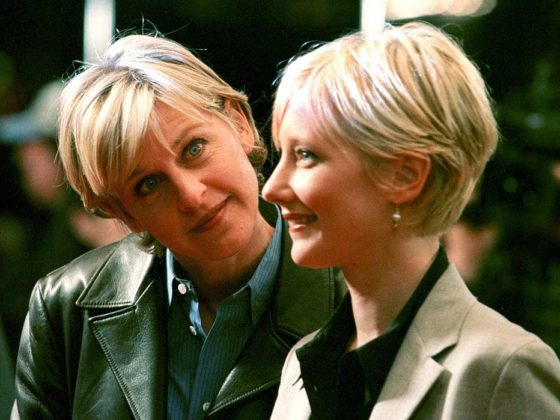 'I broke up with her because her goal was to have a lot of money. Mine was to find love,' Heche said in a 2021 podcast interview.
By Jack Davis, The Western Journal  August 15, 2022
Next