Washington, D.C. Mayor Muriel Bowser (D) is accusing officials in Arizona and Texas of deceiving illegal immigrants of getting onto buses headed to the city.

Bowser appeared on CBS News’ “Face The Nation” on Sunday and was asked about a report that said homeless shelters in the district were filling up as busloads of migrants were being dropped off in the city.

“This is a very significant issue. We have called for sure on the federal government to work across state lines to prevent people from really being tricked into getting on buses. We think they’re largely asylum-seekers or going to final destinations that are not Washington, D.C.,” she said.

The mayor went on, “I fear that they’re being tricked into nationwide bus trips when their final destinations are places all over the United States.”

DC Mayor Bowser says the federal government should work to prevent illegal migrants from being “tricked” into getting onto the buses that the governors of Arizona and Texas are sending to Washington.pic.twitter.com/m9sH2CYJUT

In April, Texas Gov. Greg Abbott (R) said the state would be “sending [illegal immigrants] to the United States Capitol where the Biden administration will be able to more immediately address the needs of the people that they are allowing to come across our border.”

Then White House Press Secretary Jen Psaki was asked about the plan to bus migrants to the capital and if the Biden administration had plans to respond.

“I’m not aware of what authority the governor would be doing that under,” Psaki responded.

She continued, “I think it’s pretty clear that this is a publicity stunt. His own office admits that a migrant would need to voluntarily be transported. And he can’t compel them to because, again, enforcement of our country’s immigration laws lies with the federal government.”

Roughly one week later, a bus carrying migrants showed up in D.C., and Abbott tweeted, “First Texas bus drops off illegal immigrants blocks from US Capitol in Washington, DC. Biden refuses to come see the mess he’s made at the border. So Texas is bringing the border to him.”

Biden refuses to come see the mess he’s made at the border.

So Texas is bringing the border to him.https://t.co/wHZkwnD305

After the first bus of migrants arrived, a reporter from Fox News asked Psaki if the White House still viewed the move as a “stunt.”

.@JacquiHeinrich asks Psaki for the White House's reaction to the first busload of migrants that Greg Abbott sent to DC:

"It's nice the state of Texas is helping them get to their final destination." pic.twitter.com/7IU2Ri4HEP

“Well, these are all migrants who have been processed by CBP and are free to travel,” Psaki responded.

“Heaven has a new Angel.”

“Some people are cut out for other aspects of life, and I just love parenting.”

“It is the first center of its kind in the U.S. in a major pediatric hospital setting.”

Heche is reportedly on life support for another important reason, her rep said regarding the actress' critical condition.
By David Zimmermann, The Western Journal  August 12, 2022

In a Thursday update, city authorities said the local fire department and assisting agencies were still on the site.
By Andrew Jose, The Western Journal  August 12, 2022

ND School Board Has Issue With 1 Word in Pledge of Allegiance, Stops Reciting It

Holden went on to call the pledge a “non-inclusionary act.” 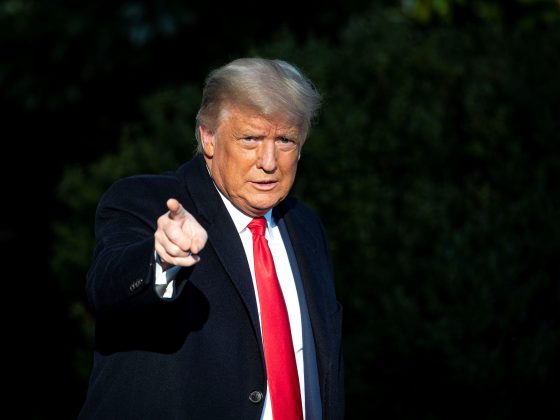 Trump Wanted the American People to See the Truth About Docs - Then the FBI Came for Them: Former WH Official

Kash Patel, a former Department of Defense official under President Trump has revealed a key flaw in the Biden Department of Justice's claims
By Matthew Holloway, The Western Journal  August 12, 2022 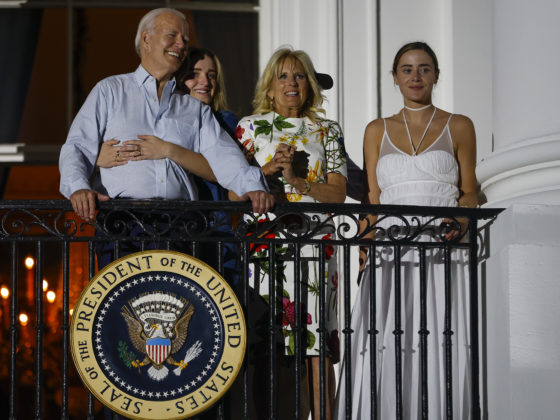 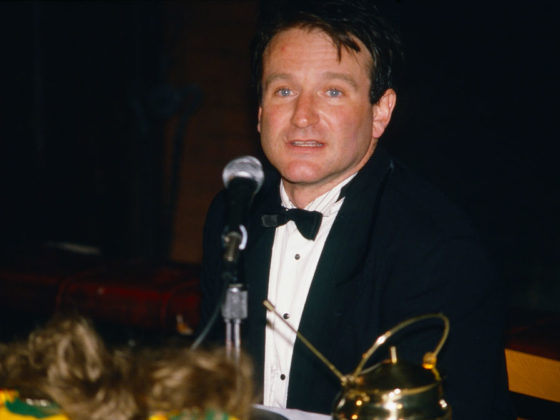 Robin William's Children Honor Him on 8th Anniversary of His Death

“Dad, on the eighth anniversary of your passing, I’m remembering how incredibly kind and joyful you were.”