Twitter CEO Jack Dorsey is stepping down from his role.

The company announced Monday that Dorsey will be replaced by Chief Technology Officer Parag Agrawal. According to the company’s statement, Dorsey will remain “a member of the Board until his term expires at the 2022 meeting of stockholders.”

Agrawal has been with the social media platform for more than a decade.

“I’ve decided to leave Twitter because I believe the company is ready to move on from its founders. My trust in Parag as Twitter’s CEO is deep. His work over the past 10 years has been transformational. I’m deeply grateful for his skill, heart, and soul. It’s his time to lead,” Dorsey said.

He also penned an email to the company diving deeper into his reason for leaving.

not sure anyone has heard but,

Twitter’s incoming Independent Board Chair, Bret Taylor, thanked Dorsey for his leadership, adding, “Jack returned to Twitter and turned the Company around at the most critical time. The progress since then has been nothing short of incredible. Jack has given the world something invaluable and we will continue to carry it forward.”

Agrawal expressed his appreciation for the board and Dorsey.

“I look forward to building on everything we have accomplished under Jack’s leadership and I am incredibly energized by the opportunities ahead. By continuing to improve our execution, we will deliver tremendous value for our customers and shareholders as we reshape the future of public conversation,” he said.

As CNBC notes, Dorsey served as CEO until 2008 before being forced out. He then returned to the position in 2015.

Savannah Rychcik
IJR, Writer
Remains of Former Navy Officer May Be Removed From the Arlington National Cemetery
Rep. Lauren Boebert: 'I'm Tired of This Separation of Church and State Junk'
Trump Fires Back After Allegation Made During Jan. 6 Hearing, Secret Service Agents Reportedly Willing to Testify
Terrifying Fish Reeled In by Fisherman off of Coast of Australia
Football Coach Celebrates Supreme Court Win: 'I Don't Even Know How to Put It Into Words'
See more...
Comment Down Below
Advertisement 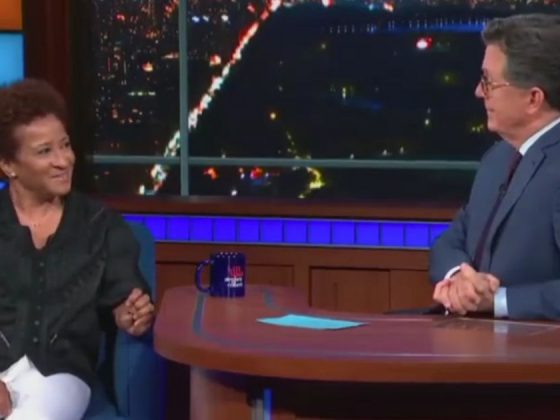 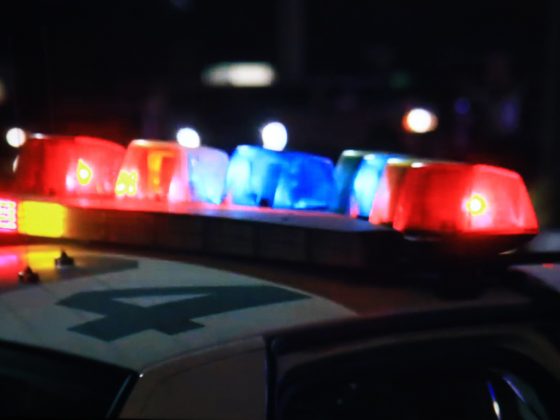 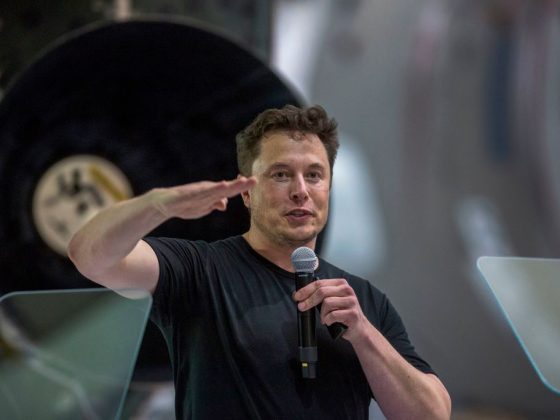 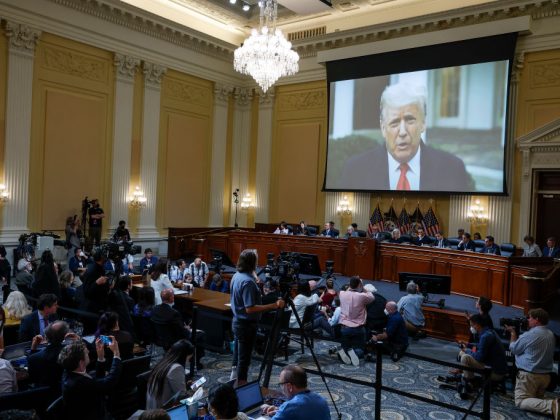