Paul Manafort, President Donald Trump’s former campaign chairman, is requesting an early release from prison as he faces the risk of contracting the coronavirus.

In a letter, addressed to the Federal Bureau of Prisons (BOP), Manafort’s lawyer, Kevin Downing, asks for Manafort to be confined to his home for the remainder of his sentence or for the duration of the coronavirus outbreak.

Downing cites Manafort’s age and pre-existing conditions as reasons for why he needs to leave the prison.

Manafort is serving his sentence in Pennsylvania. The letter reports there are at least 22,833 confirmed cases and up to 507 deaths in the state. There are no reported cases at the facility where Manafort is imprisoned.

The letter goes on to reference a memo Attorney General William Barr issued.

The memo directs the BOP to “prioritize the use of its ‘various statutory authorities to grant home confinement for inmates seeking transfer in connection with the ongoing COVID-19 pandemic.'”

Barr is directing the BOP to assess inmates who have risk factors and transfer them for home confinement following a quarantine.

Downing calls on the BOP to act swiftly and release Manafort for home confinement.

“Thus, it is critical that the BOP immediately review, process, and transfer Mr. Manafort to home confinement because he is at ‘high-risk’ for severe illness from COVID-19 under the Centers for Disease Control and Prevention (‘CDC’) guidelines and meets several of the criteria for home confinement as set forth in Attorney General Barr’s March 26 Memorandum,” the letter reads.

Downing lists the pre-existing conditions Manafort faces and the medications he takes.

The letter closes as Downing explains Manafort is serving his time in a low-security facility and has served as a “model inmate.”

Manafort was a prominent figure at the center of Robert Mueller’s investigation into Trump’s 2016 campaign. He is serving time for crimes related to tax and mortgage fraud.

Savannah Rychcik
IJR, Writer
'We're Going to Move On': Psaki Fires Back at NY Post Reporter Over Series of Questions
'Extremely Unprofessional': Republicans Call on Fauci to Apologize for Comment About Senator
Justice Gorsuch Refuses to Wear a Mask Despite Justice Sotomayor's Concerns With Her Health: Report
White House Denies Report That the Biden Admin Is Creating a New Build Back Better Package
Former Trump Officials Discussed Efforts to Stop Him From Succeeding in 2022 and 2024: Report
See more...
Comment Down Below
Advertisement 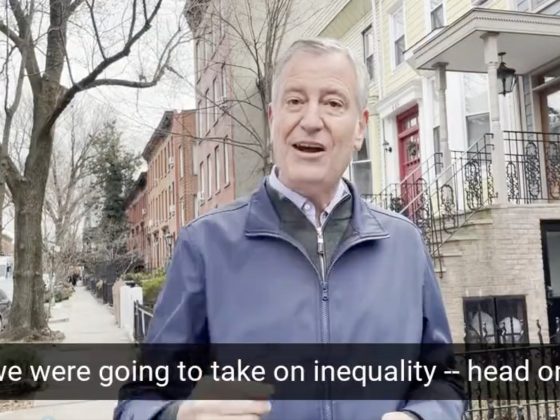