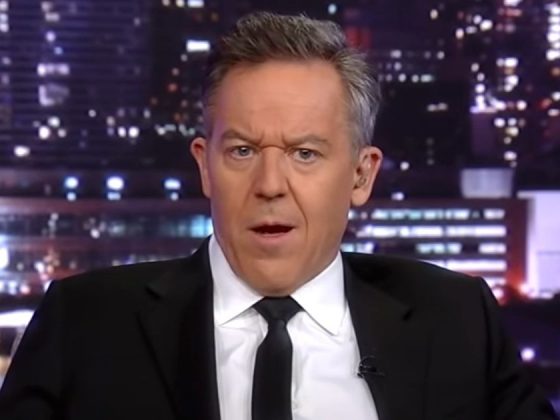 Former President Donald Trump may have been permanently banned from Twitter, but his status as a master troll has hardly been affected.

This month, Trump has had two notable photo ops in his Mar-a-Lago residence in Palm Beach, Florida.

First, he was awarded an honorary black belt in taekwondo by one of the sport’s governing bodies, Kukkiwon.

Kukkiwon posted a picture of the former president with his honorary award, fully outfitted in a traditional taekwondo uniform, called a dobok.

Social media users noticed, in the background, a few interesting mementos that Trump keeps in his post-White House residence.

For one thing, there is a photo of himself meeting North Korean dictator Kim Jong Un in the Demilitarized Zone between North and South Korea, which he famously crossed in 2019, making him the first sitting U.S. president to do so.

People also spotted a rather interesting statuette sitting on a table behind the former president: what appeared to be a replica of Mount Rushmore — with the addition of Trump to the lineup of presidents depicted in the colossal sculpture in South Dakota.

Congratulations to former President Donald Trump on receiving an Honorary taekwondo black belt yesterday in his well-decorated Mar-a-Lago office. Fittingly, he becomes only the 2nd person to receive this MAJOR AWARD, after Vladimir Putin.

The item in question also appeared in a viral photo of Trump meeting with teenager Kyle Rittenhouse, who visited Mar-a-Lago in the days following the conclusion of his high-profile trial in which he was found to have acted in self-defense when he shot three men during fiery riots in Kenosha, Wisconsin, last year.

The internet isn’t ready for this. pic.twitter.com/hV5SWkEv0B

It turns out the statuette is, indeed, a version of our famed national monument featuring the 45th president.

It was commissioned and gifted to Trump by South Dakota Gov. Kristi Noem during the Independence Day celebration he attended at Mount Rushmore in 2020.

During his presidency, Trump quipped about being added to the monument and was very open about his love and admiration for what has become, naturally, yet another target of the anti-American cancel mob.

Knowing the former president, there’s a good chance the placement of the statuette in these two pictures widely shared on social media was no accident.

If Trump has one superpower beyond his masterful trollery, it is the unapologetic commitment he has shown to our nation’s core values, history and shared heritage.

For all the wild, hysterical criticism that is hurled his way by his critics, his supporters have always seen that his bottom line is that he refuses to let the progressives win their war against the national identity and the critical ideas that bind our nation and its form of governance together.

Only time will tell, but I have a feeling that, no matter whether he’s added to Mount Rushmore, this is why he will go down in the history books as the man who made America great again — if not with a second term in the White House then by reigniting a passion for unapologetic patriotic values that the enemies of our nation will never be able to quench.