Analysis: It Looks Like Democrats Could Lose 41 Seats in 2022, Will Be Humiliating for Biden

Unabomber Letters Uncovered from 50 Years Ago: The Contents Are Eerie

Hunter Biden, son of President Joe Biden, insists his appointment to the board of the Ukrainian energy company Burisma had a lot to do with his name.

In an interview with the BBC, Hunter Biden said he was qualified for the position but “missed… the perception that I would create.”

He added, “I know that it is hard to believe with 20/20 hindsight how I could possibly have missed that.”

The president’s son indicated the company saw his name “as gold” and it played a significant role in his appointment to the board.

Hunter Biden suggested his father’s name had “opened doors that wouldn’t be opened up to other people,” but, at the same time, this had been “both a privilege and a burden.”

He made it clear during the interview his life “is not a tabloid,” adding, “I don’t belong to an administration, I belong to a family.”

During the interview, he also acknowledged he could have created “a story… that anyone conscious would know would be a tabloid sensation.”

Republicans went after Hunter Biden for his business dealings in Ukraine during the 2020 presidential campaign. In his upcoming memoir, “Beautiful Things,” Hunter Biden touched on whether he would repeat the work, as IJR reported.

“Knowing all of that now: No, I would not do it again. I wouldn’t take the seat on Burisma’s board. Trump would have to look elsewhere to find a suitable distraction for his impeachable behavior,” he wrote.

Claiming he “did nothing unethical, and have never been charged with wrongdoing,” Hunter Biden added, “In our current political environment, I don’t believe it would make any difference if I took that seat or not. I’d be attacked anyway.”

An investigation by Senate Republicans found Hunter Biden’s role on the board provided no evidence of wrongdoing.

Amid complaints from Americans United for Separation of Church and State, these students took it upon themselves to lead a postgame prayer.
By Grant Atkinson, The Western Journal  September 21, 2021

'The conclusion that abortion is a constitutional right has no basis in text, structure, history, or tradition,' a legal brief argued.
By Dillon Burroughs, The Western Journal  September 21, 2021

The woman declared it was 'the most American thing ever; as the Marines pushed her vehicle in the pouring rain without thinking twice.
By Isa Cox, The Western Journal  September 21, 2021

Democrats who vowed to stand up to House Speaker Nancy Pelosi and then folded are being mocked as doormats.
By Jack Davis, The Western Journal  September 21, 2021

Analysis: It Looks Like Democrats Could Lose 41 Seats in 2022, Will Be Humiliating for Biden

Unabomber Letters Uncovered from 50 Years Ago: The Contents Are Eerie

The Unabomber - 'UN' for university and 'A' for airline, which were two of his main targets - was reclusive, wily and dangerous.
By Amanda Thomason, The Western Journal  September 21, 2021

Apparently, the couple was sprayed by the cat and lost a drink in the commotion. It's certainly a game they won't forget any time soon.
By Amanda Thomason, The Western Journal  September 20, 2021

“You need to show me the evidence.” 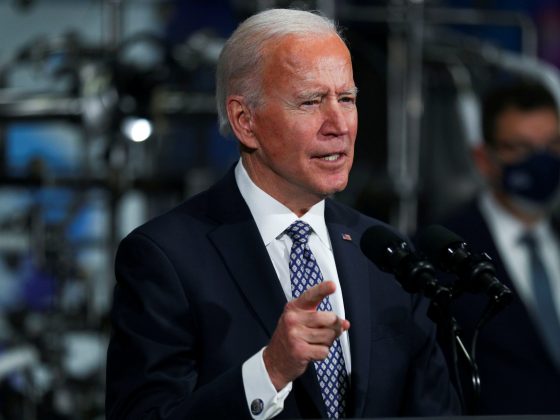 'The months-long surge in illegal crossings has instigated an international humanitarian crisis,' the letter said.
By Dillon Burroughs, The Western Journal  September 20, 2021 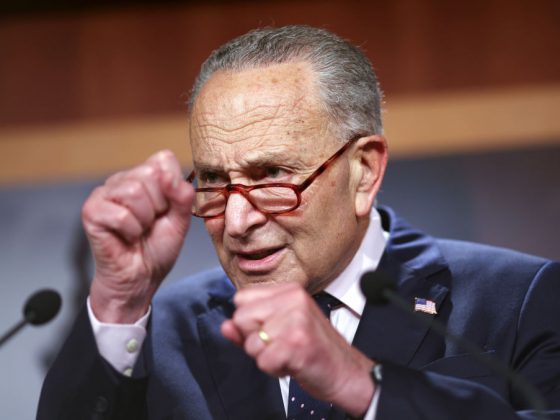 Senate Democrats' plan to bail out illegal immigrants through their $3.5 trillion spending plan just hit a major roadblock.
By Jack Davis, The Western Journal  September 20, 2021
Next