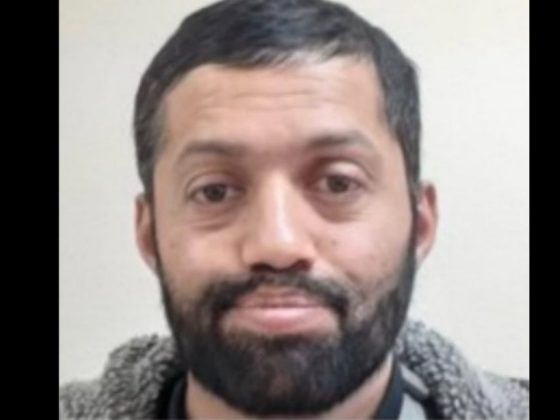 “Every single Democrat that lost, 15 lost, lost to a Republican woman or a Republican minority. So, the description that I heard you say seems quite different than what reality is playing out today,” he added.

He went on to note that he stripped former Rep. Steve King (R-Iowa) of his committee assignments after King asked why the term “white supremacist” is “offensive” during an interview with The New York Times.

Additionally, he pointed to his denunciation of a reported draft proposal of an “America First” caucus. A document obtained by Punchbowl News about the proposed caucus said that America is “a nation, with a border, and a culture, strengthened by uniquely Anglo-Saxon political traditions.”

“We will always condemn any language and any racism that we see in that process,” McCarthy added.

Reporter asks about former President George W. Bush describing the Republican party as " isolationist, protectionist and, to a certain extent, nativist."@GOPLeader: "The description that I heard you say seems quite different than what reality is playing out today." pic.twitter.com/EFxvBYmybD

During an interview with NBC’s “Today,” Bush was asked how he would describe the party.

He said, “I would describe it as isolationist, protectionist, and to a certain extent, nativist.”

The reported draft proposal of the “America First Caucus” received criticism from Democrats and Republicans who denounced racism and nativism.

Amid the backlash over the draft proposal, a spokesman for Greene told CNN, “The Congresswoman wants to make clear that she is not launching anything. This was an early planning proposal and nothing was agreed to or approved.”

Bradley Cortright
IJR, Senior Writer
Muriel Bowser Claims Biden's Agenda Would Not Be Stalled if DC Was Granted Statehood
Enes Kanter Freedom Fires Back at Golden State Warriors Owner for Comments About Uyghurs
Pelosi Claims Washington, Jefferson Would Have 'Tears in Their Eyes' if Voting Rights Legislation Is Not Passed
Former Trump Official Says There Is 'Zero Reason' to Nominate Ex-POTUS in 2024
Cruz Shares the 'Real Reason' Schumer Is Trying to Change the Filibuster — It Involves AOC
See more...
Comment Down Below
Advertisement

In the aftermath of the hostage situation that took place at a Texas synagogue, both British and American officials are asking questions.
By Abby Liebing, The Western Journal  January 18, 2022

Psaki was quick to inform the public that Biden had been briefed on the attack and a bit slower to share specifics on the attack itself.
By Isa Cox, The Western Journal  January 18, 2022

Made in China: The Sino government, responding to a dearth of snow in advance of the Winter Olympics, looks to be faking the white stuff.
By Brett Davis, The Western Journal  January 18, 2022