Milley Speaks Out About Reported Calls With Chinese Counterpart

'This Isn't Done Between Allies': France Furious After Biden's Foreign Policy 'Stab in the Back'

Video: The Strange Moment Biden Calls Australian PM 'That Fellow Down Under' Instead of His Name

Olympic gymnast Simone Biles is speaking out against an entire system she claims “enabled and perpetrated” abuse by USA Gymnastics doctor Larry Nassar.

During her testimony before the Senate Judiciary Committee on Wednesday, Biles explained, “I don’t want another young gymnast, Olympic athlete, or any individual to experience the horror that I and hundreds of others have endured before, during, and continuing to this day.”

She continued, “To be clear, I blame Larry Nassar, and I also blame an entire system that enabled and perpetrated his abuse.”

Biles also accused the FBI, USA Gymnastics and United States Olympic and Paralympic Committee of failing to do “what was necessary to protect us.”

She added, “We have been failed and we deserve answers. Nassar is where he belongs, but those who enabled him deserve to be held accountable. If they are not, I am convinced that this will continue to happen to others across Olympic sports.”

Watch part of her testimony below:

"To be clear, I blame Larry Nassar and I also blame an entire system that enabled and perpetrated his abuse," Simone Biles gives her opening statement at a Senate hearing on the FBI's handling of the Larry Nassar investigation. pic.twitter.com/yPJX0ejnLg

The Associated Press noted the hearing comes as part of a congressional effort to hold the FBI accountable following the agency’s investigation into the case. Delays reportedly allowed Nassar to abuse other gymnasts.

The outlet pointed out the Justice Department released an internal investigation in July showing the FBI made errors during the investigation and failed to handle the case with the “utmost seriousness.”

Aly Raisman, another Olympic gymnast, testified and slammed the FBI for mishandling the case.

“My reports of abuse were not only buried by USAG and USOPC but they were also mishandled by Federal Law enforcement officers who failed to follow their most basic duties. The FBI and others within both USAG and USOPC knew that Nassar molested children and did nothing to restrict his access,” Raisman said.

Nassar is serving up to 175 years behind bars after pleading guilty to abusing 10 out of the over 265 women and girls who have accused him of abuse.

Milley Speaks Out About Reported Calls With Chinese Counterpart

“I think it’s best that I reserve my comments on the record until I do that in front of the lawmakers who have the lawful responsibility to oversee the U.S. military.”

“… we may have become the most dangerous.”

“The current state of our politics, especially many of the toxic dynamics inside our own party, is a significant factor in my decision.”

The Republican senators called the censorship 'out of step with the science' and an 'unacceptable bias' in the letter.
By Dillon Burroughs, The Western Journal  September 17, 2021

'This Isn't Done Between Allies': France Furious After Biden's Foreign Policy 'Stab in the Back'

France was overjoyed when Joe Biden became president, but the nation's leaders have changed their tune after losing a major arms deal.
By Jack Davis, The Western Journal  September 17, 2021

Video: The Strange Moment Biden Calls Australian PM 'That Fellow Down Under' Instead of His Name

The presidential faux pas did not go unnoticed, with major media outlets in Australia reporting on the incident.
By Brett Davis, The Western Journal  September 17, 2021

'I think General Milley is the most pressing problem of the moment,' Paul said. 'Milley wasn't elected to be president.'
By Cameron Arcand, The Western Journal  September 17, 2021 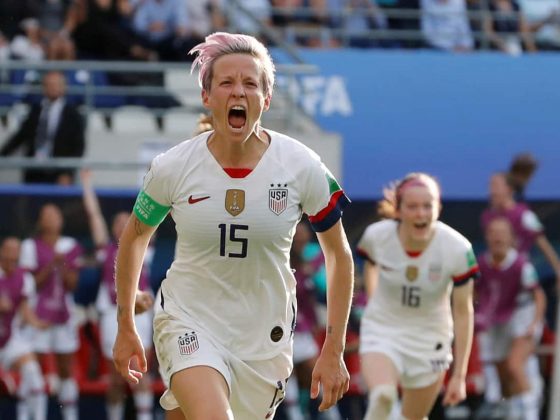 The U.S. Women's Soccer Team said equal pay with male players would not produce the brand of equality they have been seeking.
By Jack Davis, The Western Journal  September 17, 2021 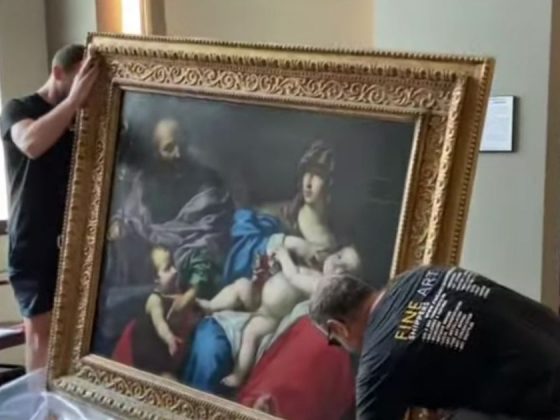 The church has loaned the painting to Iona College for three months, and it will be displayed in the Ryan Library.
By Amanda Thomason, The Western Journal  September 17, 2021 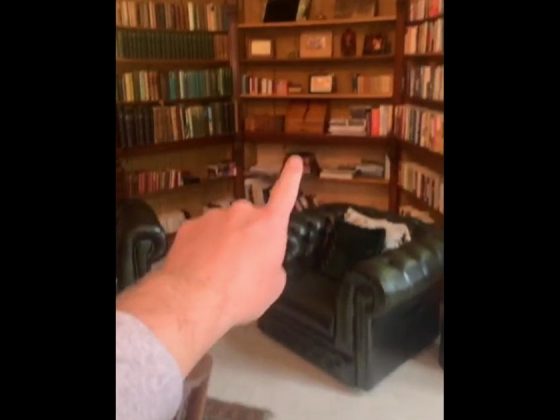 A man from Sussex, England, was perusing old photos of his family's 16th-century home when he noticed something strange.
By Amanda Thomason, The Western Journal  September 16, 2021
Next