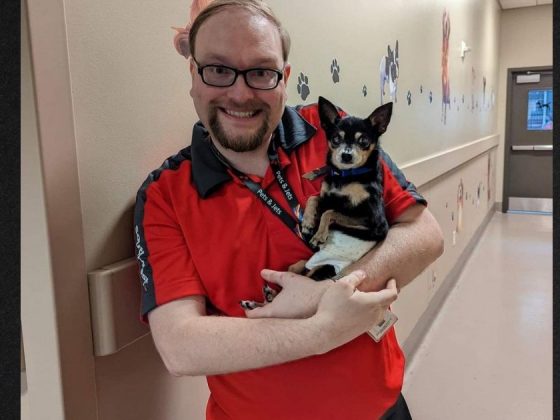 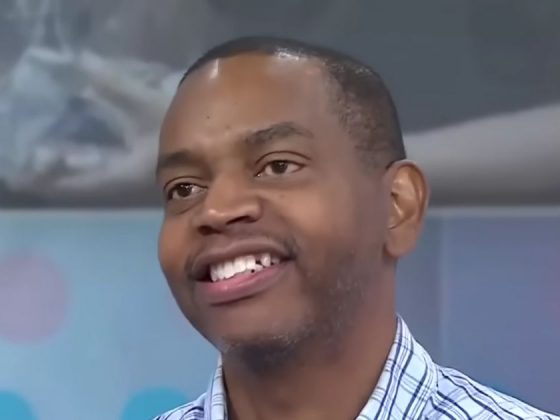 Burger King Employee Gets Small Gift for 27 Years of Tireless Work, Then Strangers Bless Him with $300,000 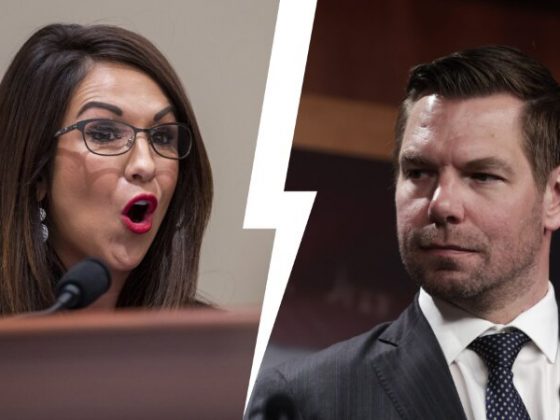 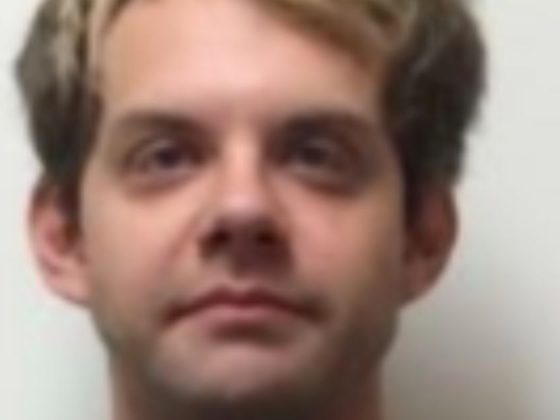 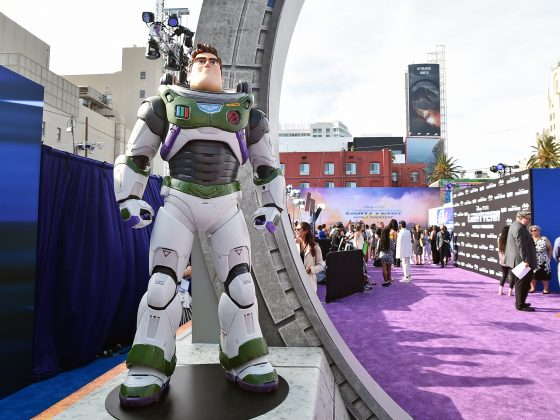 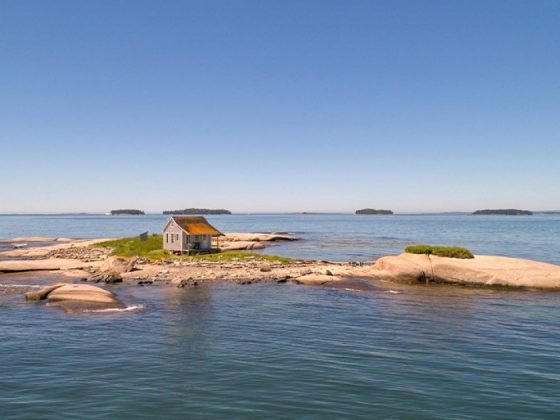 Private Island Retreat Offered for Only $339,000 with One Catch: Can You Make It Through the Night?

The rifle used by Kyle Rittenhouse during a 2020 shooting in Kenosha, Wisconsin, has been shredded into pieces.

Wisconsin officials have destroyed the rifle that Kyle Rittenhouse used in the shooting of three men during street protests in Kenosha in 2020. https://t.co/cKHbqhJYdS pic.twitter.com/jV35eMITQq

In January, a Wisconsin judge approved an agreement to destroy the firearm, as IJR reported.

Rittenhouse family spokesman David Hancock said, “At the end of the day, two people did lose their lives, period.”

Trending:
Old Abandoned Dog Gets Trip of a Lifetime after Southwest Employee Volunteers to Fly Him to New Home

In November 2021, Rittenhouse was found not guilty on all counts.

During an appearance on Fox News’ “Tucker Carlson Tonight” last month, Rittenhouse named some of the individuals he would sue for comments made about him before and after he was acquitted, as IJR reported.

“Right now, we’re looking at quite a few,” Rittenhouse said. “Politicians, celebrities, athletes. Whoopi Goldberg’s on the list. She called me a murderer after I was acquitted by a jury of my peers. She went on to still say that.”

He went on to tell Carlson he is going to “hold everyone who lied about me accountable…They’re all going to be held accountable, and we’re going to handle them in a courtroom.”

Others supported Rittenhouse, including Rep. Marjorie Taylor Greene (R-Ga.) who introduced a bill to give Rittenhouse the Congressional Gold Medal.

“Kyle Rittenhouse deserves to be remembered as a hero who defended his community, protected businesses, and acted lawfully in the face of lawlessness,” Greene said.

Savannah Rychcik
IJR, Writer
Boebert Slams Swalwell After It Appears He Compares Her to Highland Park Parade Gunman
Tom Hanks Confused by Casting Choice in 'Lightyear'
Basketball Player Asks Biden for Help: 'I'm Terrified I Might Be' in Russia 'Forever'
Radio Host Destroys 'Woke' ESPN Column: 'How Does This Piece Serve Sports Fans in Any Way?'
Pope Says He Respects SCOTUS' Decision to Overturn Roe v Wade, But Still Needs to Study It
See more...
Comment Down Below
Advertisement

The flight attendant who escorted the elderly dog to his new owners certainly represented the heart that the airline is known for.
By Amanda Thomason, The Western Journal  July 5, 2022

Burger King Employee Gets Small Gift for 27 Years of Tireless Work, Then Strangers Bless Him with $300,000

A conservative publication reported that a convicted pedophile-turned-antifa supporter now works at a Minnesota youth organization.
By David Zimmermann, The Western Journal  July 5, 2022

Private Island Retreat Offered for Only $339,000 with One Catch: Can You Make It Through the Night?

Despite the island's charm, during certain times of the year it is not fit for 'man or beast,' according to the owner.
By Amanda Thomason, The Western Journal  July 5, 2022 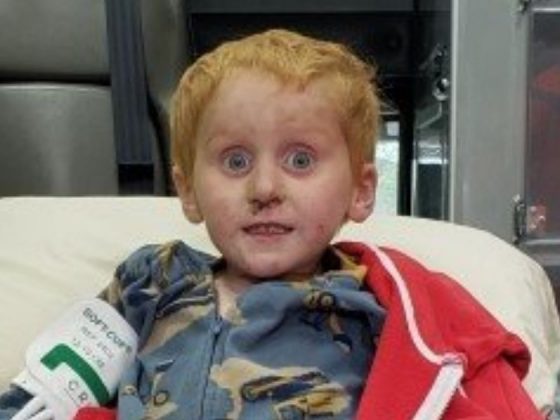 The boy disappeared after playing with the family dog in the yard. Two days later, a couple heard whimpering coming from a shed in the woods.
By Amanda Thomason, The Western Journal  July 5, 2022 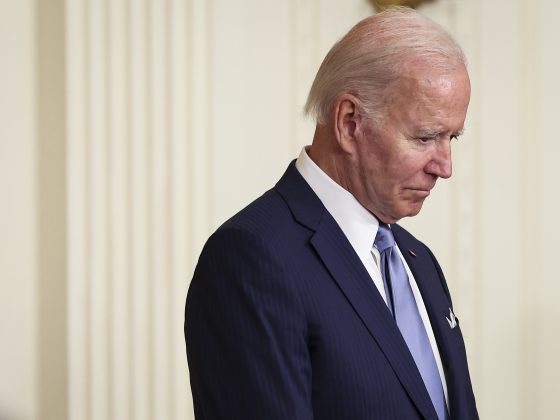 Basketball Player Asks Biden for Help: 'I'm Terrified I Might Be' in Russia 'Forever'

“Please do all you can to bring us home.” 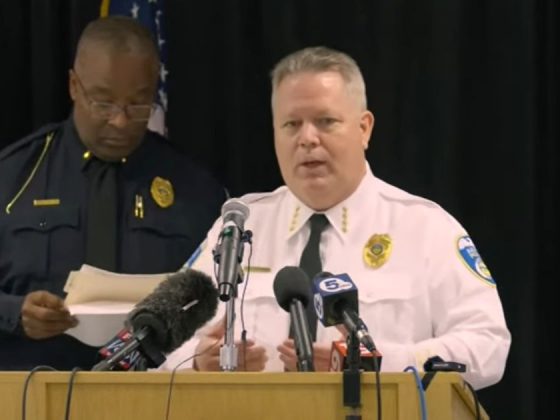 Empty Casing Found Where Police Say Jayland Walker Fired at Them, Consistent with Gun Found in His Car

The incident was portrayed as the unprovoked shooting of an unarmed black man, but police in Akron, Ohio, offered evidence proving otherwise.
By Elizabeth Stauffer, The Western Journal  July 5, 2022 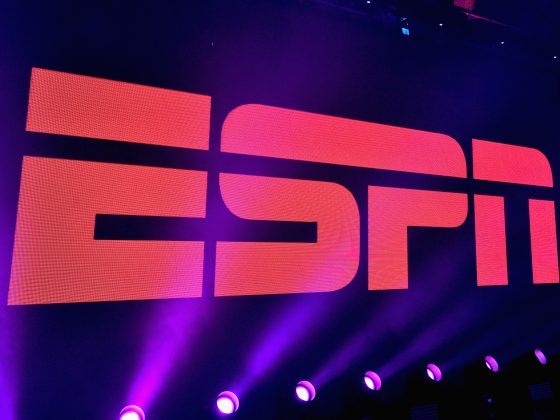 Radio Host Destroys 'Woke' ESPN Column: 'How Does This Piece Serve Sports Fans in Any Way?'

“That’s the reason they exist, their statement of purpose.”